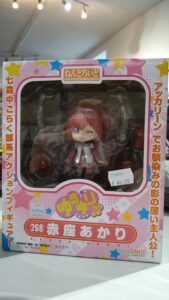 I’m Akari Akaza, the main character of the show!

From the popular anime series ‘YuruYuri’ comes a rerelease of the kind and gentle Nendoroid Akari Akaza – still trying to get noticed as the main character!

Akari is dressed in her Nanamori Middle School uniform and comes with a number of extra parts that help you recreate popular scenes from the series including the opening scene at the beginning of the first season, the rather embarrassing scene where Akari first introduces herself and even the kiss scene where something rather important is taken from her! Her hair buns can also be taken off, and together with the included effect parts you can recreate the ‘Hair Bazooka’ scene!

Be the first to review “Nendoroid Akari Akaza 217” Cancel reply 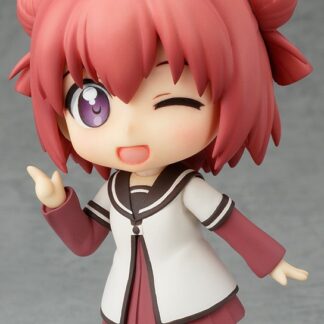